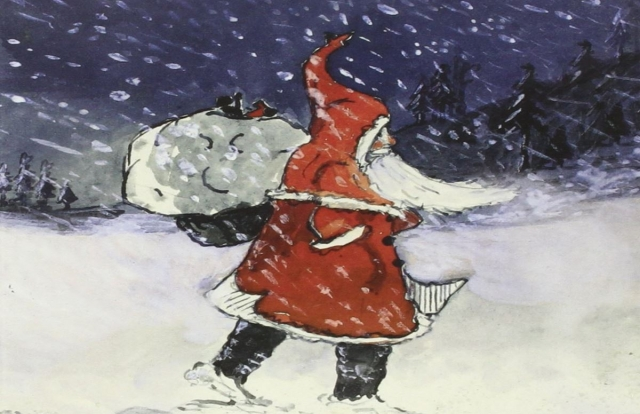 Christmas this year seemed to be particularly good; there were no family squabbles, no tears from the kids and everyone seemed happy and grateful for what they received. One of my favourite gifts was a brand new netbook as my old one kept crashing, a real bugbear when you’re trying to do anything. I’ve never cursed myself so much for not saving more often. Thankfully, that is a problem of the past now!

Before Christmas, I finished my first draft of Wolfrik and I have sent out a couple of copies to beta readers. It’s considerably shorter than Vulpini. Given that original the two novels were planned as one, I might revisit where I ended the first and began the second to even the two out as long as I can find a natural conclusion to Vulpini earlier on. I’ve put Wolfrik to the side for now and I’m going to give it some time before I revise it some more and I’ll also take on board the feedback from the early readers.

In other news, I have a new job! I will be leaving behind my GAME family, who I have worked with for many years now. It’s a bittersweet move as I will really miss the team, but I’ve managed to get a job in the field I want so the time was right. In the New Year, I will be starting my new role as Content Editor for a large company. I can’t wait! I’ve wanted to get back into writing again for some time and so I am really psyched for this! That whole “New Year, New You” thing never seemed so appropriate as it does now.

Hope you’ve all had an amazing Christmas and best wishes for the New Year!