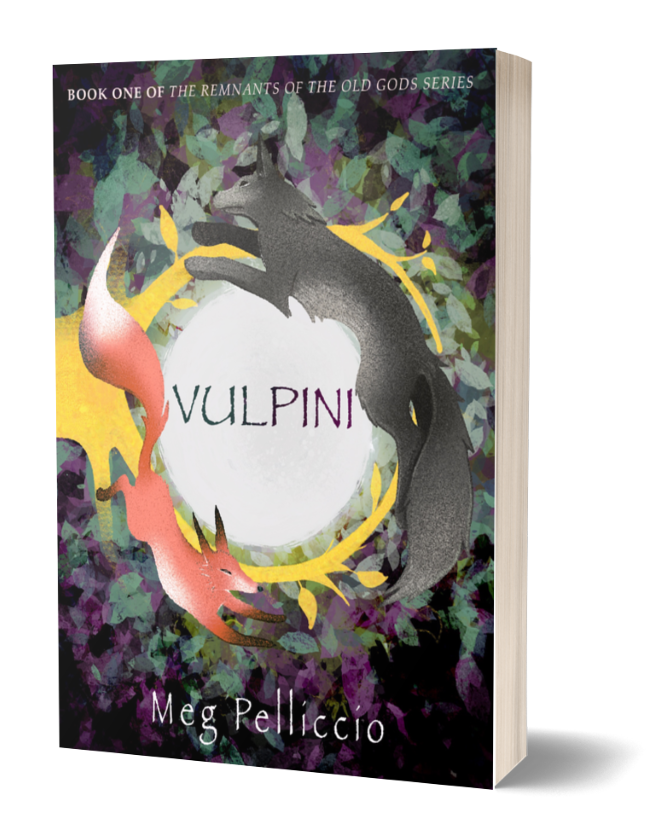 VULPINI – REMNANTS OF THE OLD GODS VOL I

Ayse’s skill set includes thievery, sabotage, sleight of hand, and most importantly – the ability to shape-shift into a wolf.

Oror – the enigmatic northern country, the legendary home of the werewolves, and the one place that no southerner has ever returned from. Yet it’s exactly where Ayse must dare to go…

Ayse must come to the aid of the Vulpini, the fox shapeshifter tribe who took her in and raised her in the country of Nevraah, but that means going behind enemy lines into the birthplace that she doesn’t remember.

The war between the two countries threatens to expose the true nature of werewolves and shifters alike to the world. Torn between helping her past tribe and the werewolves who hold the key to her future, Ayse attempts the impossible task of trying to save everyone. But ultimately, where will her loyalties lie?

Available now as paperback and ebook via Amazon. Also included in Kindle Unlimited.

Guides writers aren't just important, they're legitimately the backbone of the games media industry as it stands today. Their work deserves so much more respect (and pay!) than it currently gets, and the people who do that work deserve to be put on a pedestal.

Plagiarism and poor pay are common in the world that produces the guides and walkthroughs that so many of us rely on every day. https://trib.al/Rt7er8k